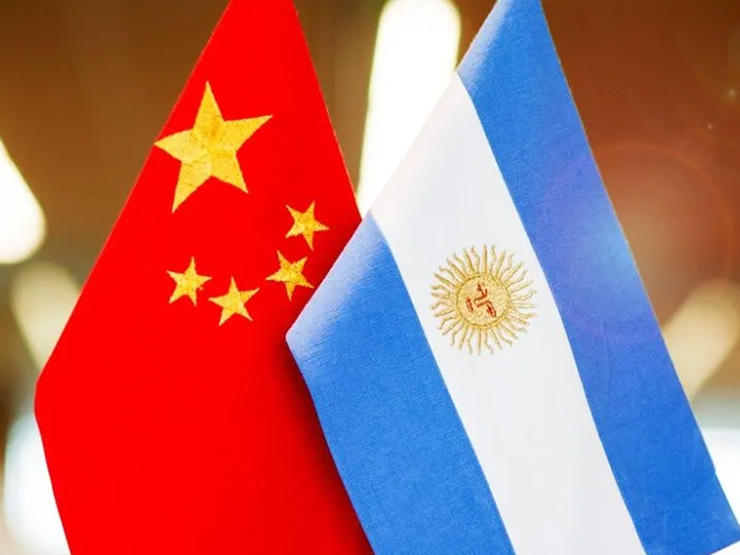 Argentina could have a boost in its next export season to China, after the Asian country reduced its tariffs for the origin from 30% to 15%, said the Committee of Argentine Blueberries (ABC).

Argentina sent its first shipment of blueberries to the Chinese market at the end of 2018. However, the move was considered an experiment because the nation dispatched only two air shipments.

As such, this year will be the first campaign with what the AMB calls important volumes to this destination, which the committee emphasized it’s looking forward to.

Federico Baya, president of ABC, commented to PortalFrutícola.com that the shipments for the 2019 season should start in mid-August. Until that date, the domestic market will be well supplied.

The executive highlighted China’s potential consumption of blueberries, explaining that he expects it to be around 10,000 metric tons.

He said that this year’s category exports would consist of 2/3 of Argentina’s production. Yet, though he noted this was a very high percentage, he added: ” I think that the country has to go little by little building [the market] to reach the point where China represents 20 or 25% of our production.”

He continued: “It is a great challenge for the Argentine industry to have this market open (…) due to the remoteness of the market, the cost of freight and other various reasons.”

Baya also indicated that the campaign will export by both sea and air freight.

Selection of blueberries for export
Regarding the blueberries that Argentina will export to the Chinese market, the president of ABC explained: “There is a selection of those [varieties] that have a better post-harvest life.”

He added: “We now have varieties of Fall Creek that have already been planted, but that are also starting in production. and we have big expectations on it because it behaves properly for that market.”

Likewise, Baya indicated that “There is a package of varieties that we really have a lot of faith that will be very good in that market and that will be appreciated for their flavor.”

Regarding the availability of the Argentine blueberries in the next season from ABC, the committee indicated they should start in the northwest region of Argentina, including Tucumán and Salta in mid-August, then in the northeast region with fruit from Concordia and ending with supply from Buenos Aires in mid December.

A stronger relationship with China
One of the elements of the Argentine blueberry industry that stands out is the presence of the first secretary and agricultural attaché of the Chinese Embassy -Jiang Changshun – in Argentina.

Recently, the producers of ABC and of the Association of Producers of Blueberries of the Mesopotamia Argentina (APAMA) met with representatives of the regional government of Tucumán. Changshun and the new Commercial Counselor of the Chinese Embassy, ​​XIA DI YA, joined these industry players as well. Together, these parties discussed the possibility of reducing tariffs for Chinese imports.

In that meeting, XIA DI YA commented that “It is the first time that the Ministry of Agribusiness of China has sent an exclusive aggregate to Argentina.

“Today we have more diplomats than ever in the country. We seek to raise the level of contact and communication in the economic sphere. China regards Argentina as a strategic country of commercial relations.”

Meanwhile, the producers who attended noted: “We are very happy because the opening of China is the result of the effort articulated for a long time with the State and the public-private sector to reach a market with great potential. That represents a huge opportunity for our sector. ”

The added that they are planning “gradual” exports to China that “will be consolidated year after year” in order to see mid- and long-term results.

In conclusion, the ABC and APAMA said: “We are aware that this market promises a great potential for consumption, but has, in turn, a lot of offer, making the business increasingly demanding and competitive. That is why it is imperative for us to do things well and work hard to reduce the import tariff that currently stands at 15%.” 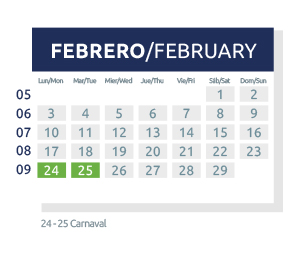