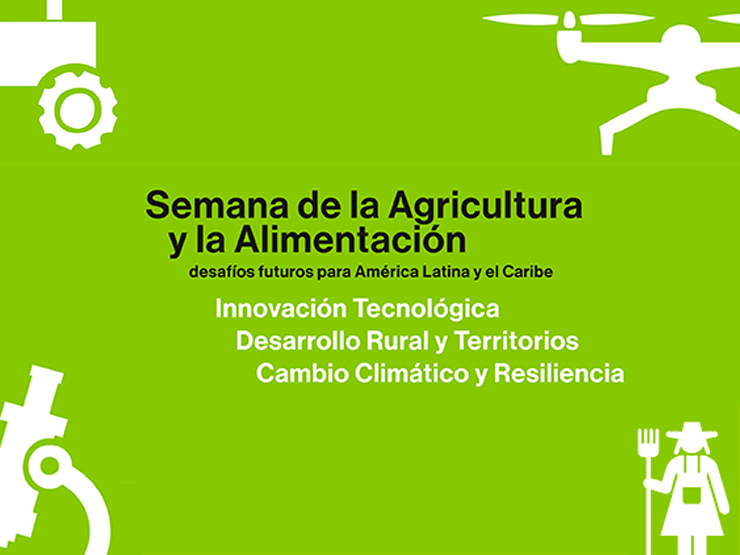 Event organized by the Secretariat of Agro-industry, FAO and private sector

The Argentinean Blueberry Committee (ABC), led by Federico Bayá, participated in the first version of ” The Week of Agriculture and Food: Future Challenges for Latin America and the Caribbean” carried out in Buenos Aires, where more than 50 activities on school feeding systems, agriculture and climate change, rural poverty, food loss and waste, natural disasters and agriculture were discussed in front of over a thousand guests.

The sector participated in the “Food and Health: public policies move forward in partnership with the private sector” panel, and stated that “ ABC has experience in public-private engagement since our campaign Better with Blueberries was included in the program More Fruit and Vegetables of the Agroindustry Secretariat”.

“We would like to highlight the main aspects of the promotion campaign for consumption together with different actions carried out by the National Government, which we were part of, to promote the local production of fruit and vegetables. Engagement between actors in pursuit of improving future prospects is important”, was stated.

In this respect, ABC Internal Market Committee stated: “there is great potential in the domestic market. Therefore, we are committed to working together with the Government and other institutions in order to enhance the strategy that is being carried out from the private sector”. “We are working on three axes regarding daily work of producers, marketing chain from the farm to the points of sale and finally final consumers; was also highlighted. This is why we need to work with every link in the food chain to be able to offer a quality product and encourage awareness on consumption”.

The event was organized by Argentina Agroindustry Secretariat, Food and Agriculture Organization of the United Nations (FAO) and more than 30 partners from private, public, academic, rural, production sectors and the civil society.