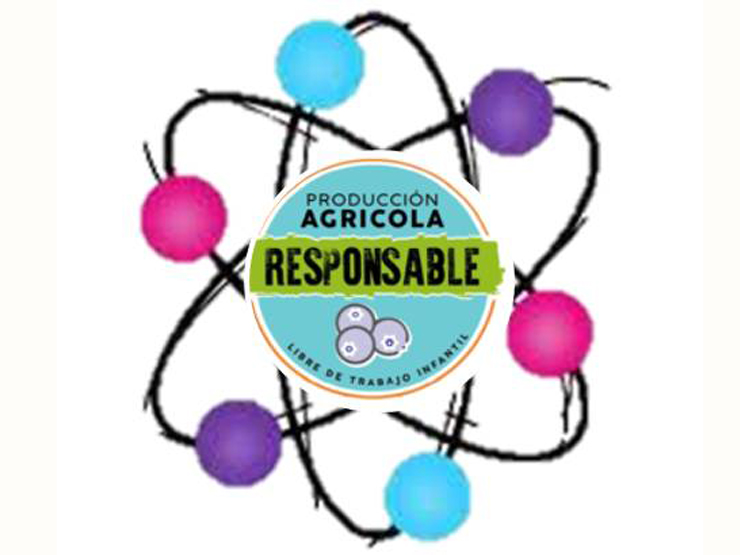 ABC partner companies are implementing a Social Compliance System this season that will engage 40% of the country production with concrete actions under the commitment to prevent child labor.

The 2021 season will not be just one more season in the history of blueberry production in Argentina. It will be historical because it will be the first season in which partner companies of the Argentine Blueberry Committee (ABC) will implement the Social Compliance System: a system that the sector designed to put into action its commitment to responsible and child labor-free production, with a focus on promoting education in production areas.

In 2020, despite the pandemic, some ABC partner companies tested the system in its three main components: prevention, monitoring and care.  After successful testing, by 2021, 40% of Argentine blueberry production will be under this production model.

“Our social commitment and the flavor of our fruit make Argentine blueberry a unique and different product,” according to ABC.

“At first, child labor is an issue that nobody wants to address, but few years ago ABC took the initiative to promote preventive actions and carry out responsible agriculture. Our companies are a set of values, dreams and objectives and we want to work under this premise,” explained Alejandro Pannunzio, president of ABC. “We decided not to point the finger at others but to consider what we can do on our own. There are no thriving sectors in countries that do not progress,” he added.

The Committee recognizes that child labor is a multicomplex social problem and that “from a commercial point of view it can lead to many negative consequences, such as the closure of markets and the condemnation of the entire sector, therefore we want to transform this threat into an opportunity,” the Committee stated.

“Our product is not just a food product. There is another angle on how our fruit is produced. The final consumer notices a new aspect of quality: the way we do things. The new consumer is aware of social responsibility in the entire chain,” explains Francisco Estrada, producer and partner of the ABC.

“We have decided, as an industry, to change our business model to a socially responsible one where the education of boys and girls is key along with the prevention of CL. The market does not forgive such misconduct and we want to be pioneers in the world by working under a system that ensures there is no risk of CL being present in our productions,” he said.

The triple impact business model that the Argentine blueberry sector is developing has one clear objective: to ensure that the fruit has two added values: commercial and social.

How it is done

The Social Compliance System was designed by the members of the whole value chain of blueberry production in Argentina, with the technical assistance of Fundación DyA, an organization that specializes in this topic worldwide.

However, its implementation requires a four-party coordination that involves equal parts from the private sector, public sector, civil society and trade unions, with the key participation of RENATRE, the National Registry of Rural Workers and Employers.

The process is in progress and challenges are huge, but our commitment and hard work are even more relevant in this new momentum taken by Argentine blueberries, fruit produced in a different way.