Skip to content
EN | ES
The Argentinean Blueberry Committee (ABC) is a nonprofit organization that was formally established in 2010 to promote a positive image for the Argentinean blueberry industry and to focus on communicating the quality, reliability and availability of Argentinean blueberries in the U.S. and around the world.

The Committee represents over 80% of Argentina’s exports and it is formed by the key blueberry exporters of this country. 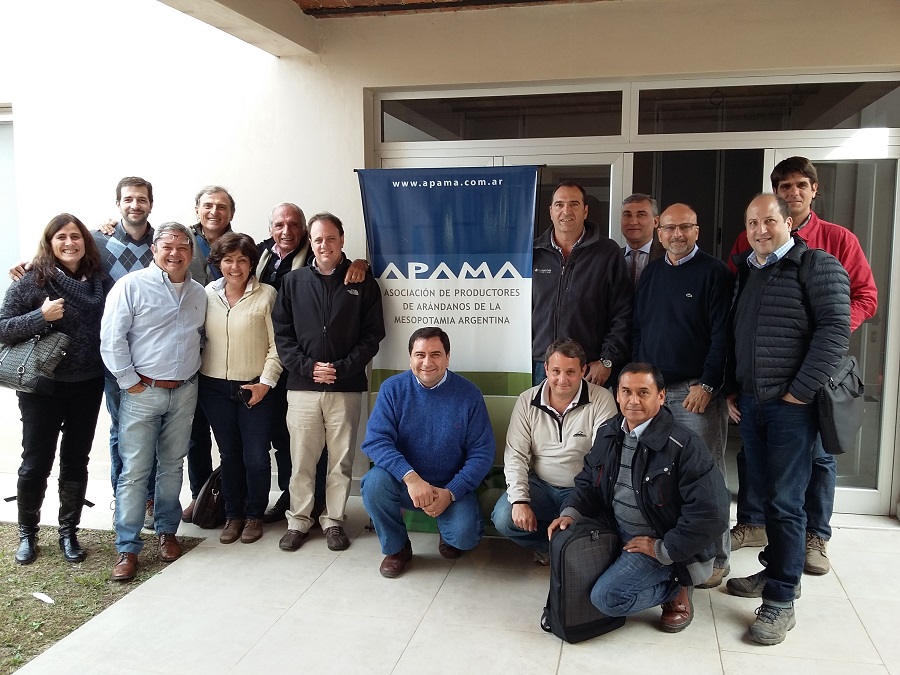 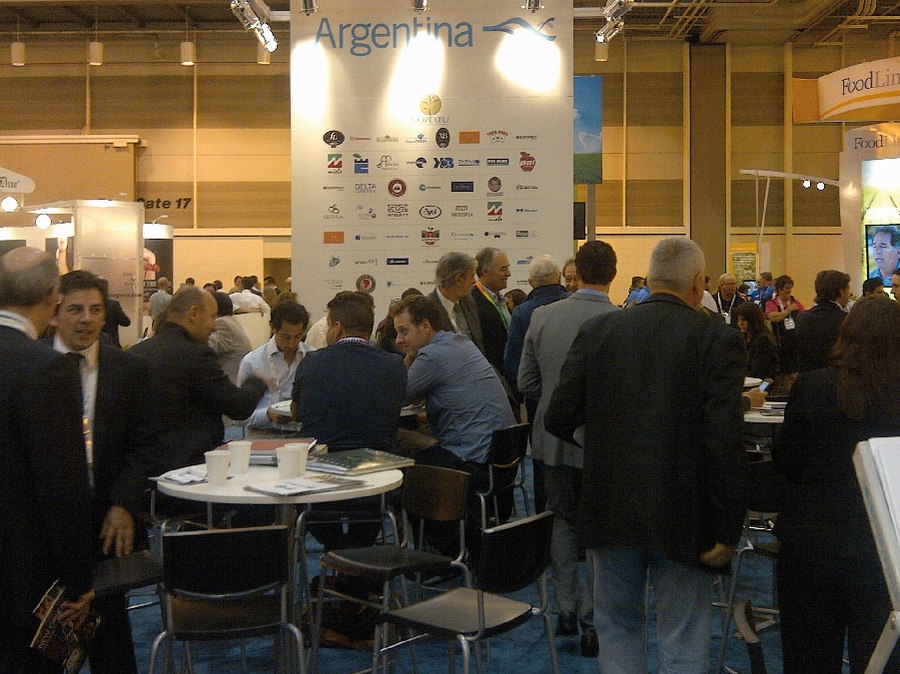 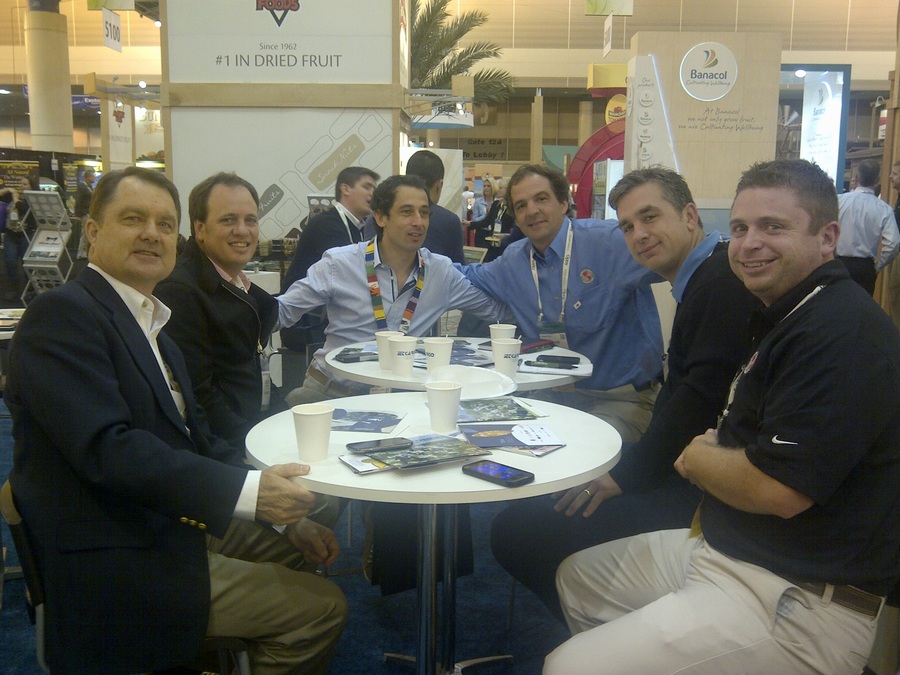